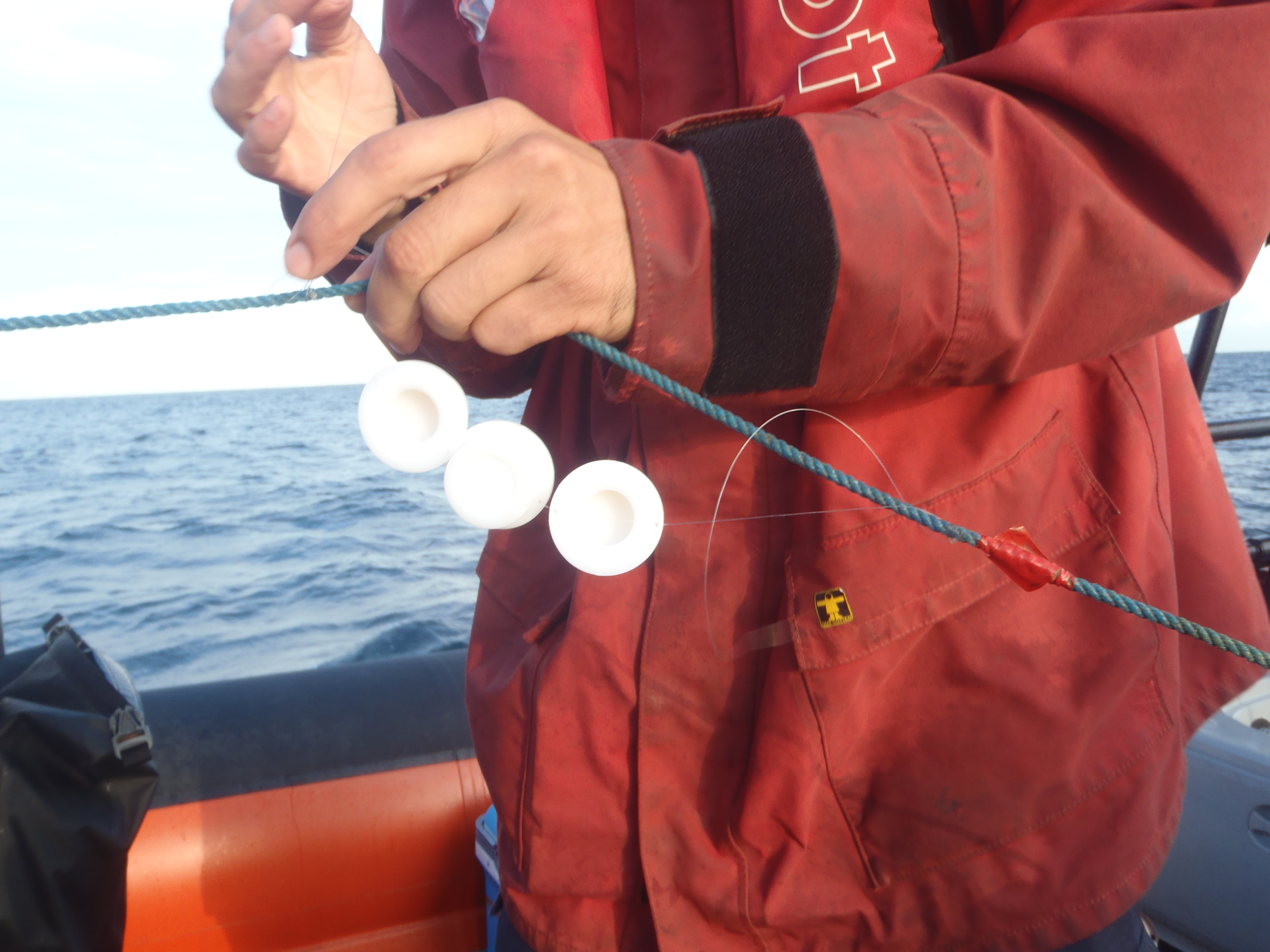 MONITOOL Project starts its first sampling campaigns to obtain water chemical status information along the whole European Atlantic Area, from the Scottish Highlands and Islands to Canary Islands. It will take place between January and March of current year.

In these campaigns, passive sampling devices (DGTs type: Diffusive Gradient in Thin films) and spot water samples are both used. The aim is to obtain a robust database to adapt existing Environmental Quality Standards (EQS; 0.45 µm-filtered) for passive sampling devices (EQS-DGT) in order to evaluate the chemical status of waters under the Water Framework Directive (WFD).

During campaigns, each partner will deploy DGTs and take water samples and in situ data in four different locations, covering the Atlantic region, from the Canary Islands to the Scottish Highlands and Islands and also the Mediterranean Sea. Protocols for sample collection, treatment and analysis have been stablished to be followed by all participating partners guaranteeing the comparability and reproducibility of the obtained data.

Priority metals to be studied are: cadmium, nickel and lead, but others such us aluminium, silver, cobalt, copper, chrome, iron, manganese and zinc will be also considered.

This starting represents a new step in the timeline of MONITOOL, which kicked off last September with its first event in Dublin. The next sampling campaign will take place on dry conditions, between May and September 2018.

MONITOOL PROJECT - New tools for monitoring the chemical status in transitional and coastal waters under the WFD - is co-financed by Interreg Atlantic Area Programme (2014-2020) and has a duration of three years, from July 2017 until June 2020.