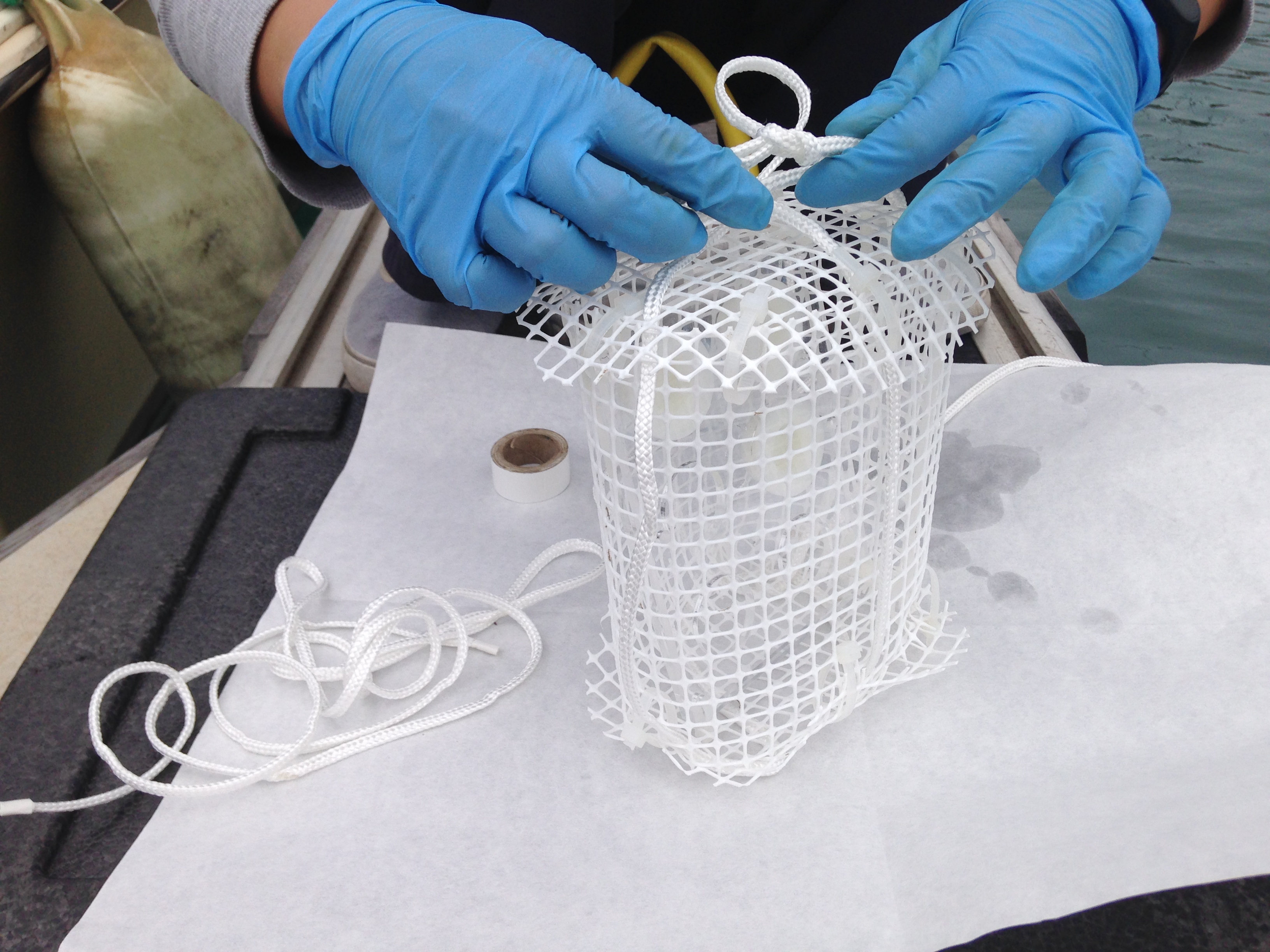 ITC has carried out an additional MONITOOL sampling campaign

Due to lack of DGT based metal information in the Canary Islands, ITC (Instituto Tecnológico de Canarias) has carried out an additional sampling, during June 18th-22th, that will allow a better comparison and interpretation of MONITOOL results in this area.

This campaign has consisted, for each location, in DGTs deployment during two and four days’ time. Additionally, and following the WP5 protocols developed by CEFAS, water samples have been collected and in situ data acquisition has been performed. Once the samples, both DGT and seawater, have been analysed, the obtained results will become also part of the WP4 database created by AZTI for the overall data statistical analysis to link metal concentrations in DGTs with spot water samples.