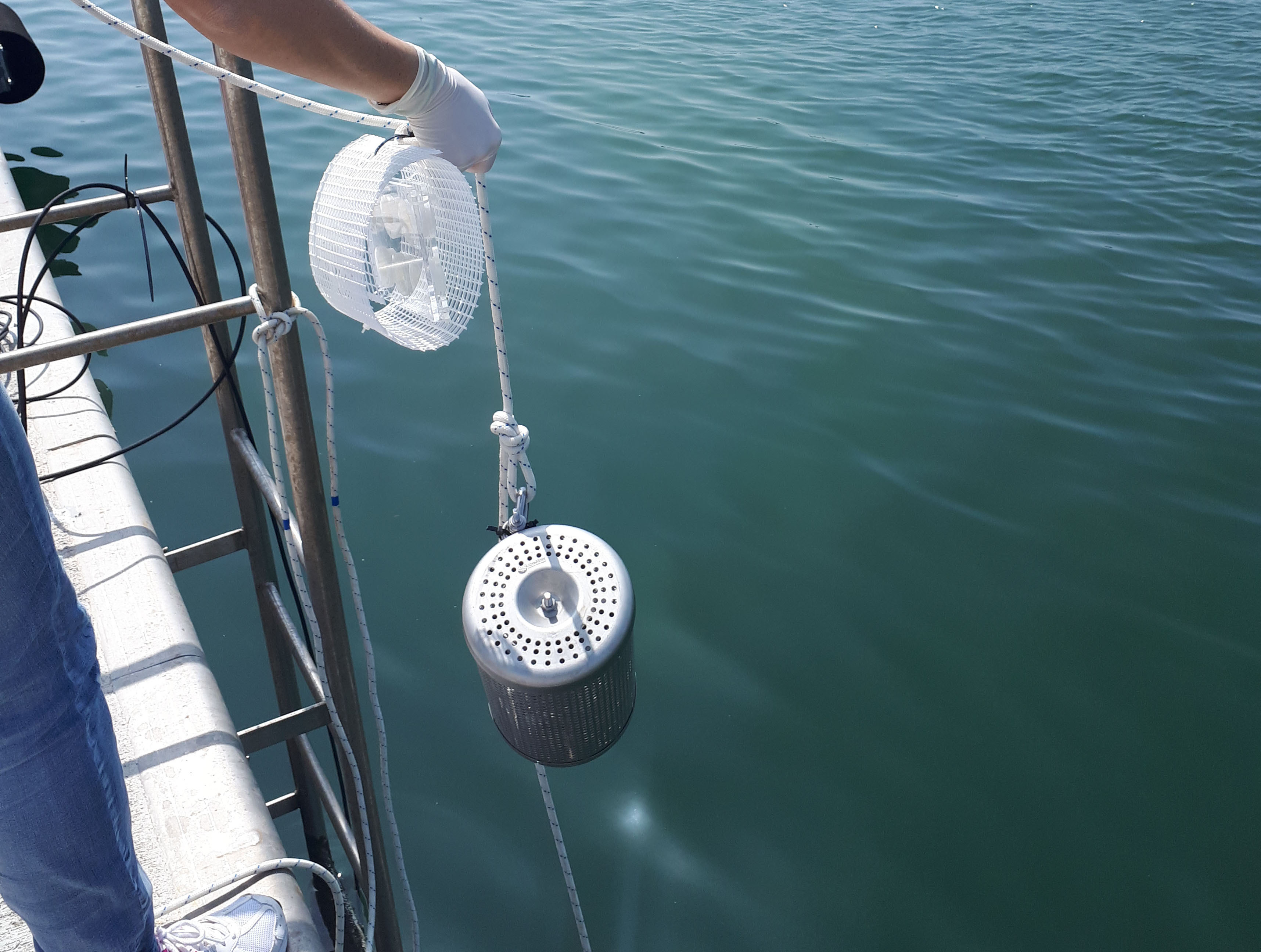 Currently, regulatory chemical monitoring, to comply with the requirements of European Directives (i.e. the Water Framework Directive (WFD)), relies on the collection of spot water samples and the comparison of contaminant concentrations with the existing Environmental Quality Standards (EQSs). However, this approach presents several limitations.

Thus, passive samplers have been suggested as an alternative to spot sampling for obtaining high quality data in dynamic systems. However, the main factor hindering the use of passive samplers for regulatory monitoring is the lack of specific EQSs that could be used for the environmental assessment of water bodies.

Hence, the main aim of the MONITOOL project is to adapt existing dissolved metal-EQSs for passive samplers (i.e. Diffusive Gradients in Thin-films (DGTs). In this sense, the University of Cagliari (UNICA) has carried out two sampling campaigns, in winter and summer, at four stations in the Harbour of Cagliari. This consisted in the deployment of DGT passive samplers for 5 days and the simultaneous collection of spot water samples during this period.  The data gathered in these campaigns, together with that obtained by the other Partners, will be used for obtaining DGT-EQSs.

Additionally, one of the future outputs of MONITOOL is to promote the future application of the approach used in this project to other organic compounds. Thus, UNICA complements MONITOOL project with the high-frequency monitoring of the Harbour of Cagliari by means of SR (Silicon Rubber) and POCIS (Polar Organic Chemical Integrative Sampler) passive samplers, for the measurement of legacy organic pollutants (PAHs, PCBs, PBDEs, pesticides) and emerging substances (steroid hormones, pharmaceuticals, UV-filters, fragrances). The MONITOOL project will ultimately capitalize from these findings.

Due to the privileged position of UNICA in the Mediterranean, they will actively pursue the dissemination of the MONITOOL project outputs beyond the Atlantic Region. Besides, their expertise in the field of passive samplers for organic contaminants will encourage, in the framework of future projects, the adaptation of existing EQSs for these compounds.