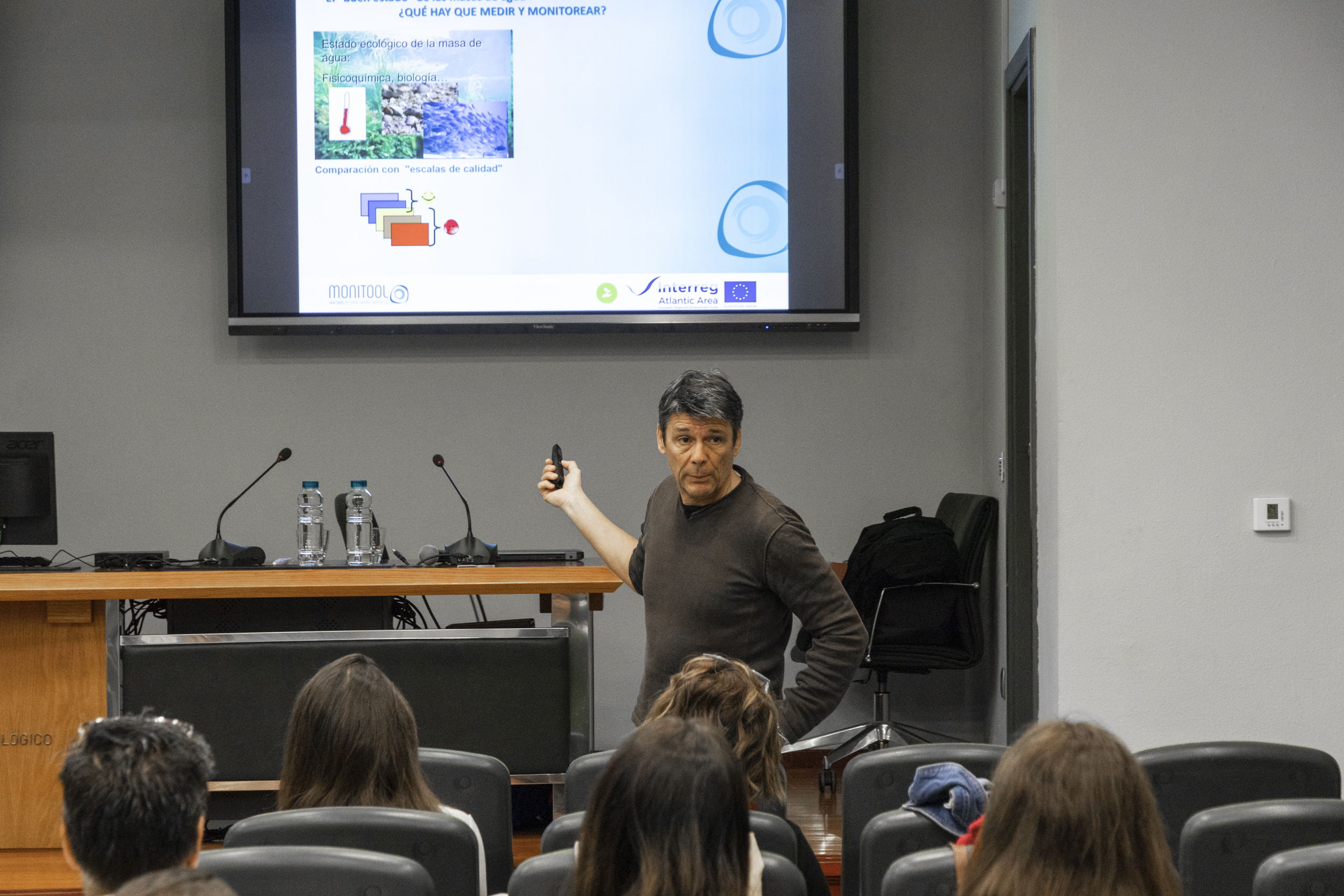 ITC has hosted two technical conferences with the aim of presenting the MONITOOL project and disseminating the use of the most commonly used passive sampling techniques to evaluate chemical status of waters.

Vanessa Millán (ITC), Jean-Luis Gonzalez (IFREMER) and M. Jesús Belzunce (AZTI) explained to the attendees the main lines of the project, the advantages of passive sampling methods and how DGT sampling has been used in MONITOOL campaigns as well as in other previous case studies.

DGTs (Diffusive Gradients in Thin Films) were presented in depth to the participants as the passive sampling device used in MONITOOL, and the advantages that could have over other current methods to control heavy metal levels for coastal and transitional waters in the compliance of the Water Framework Directive (WFD). 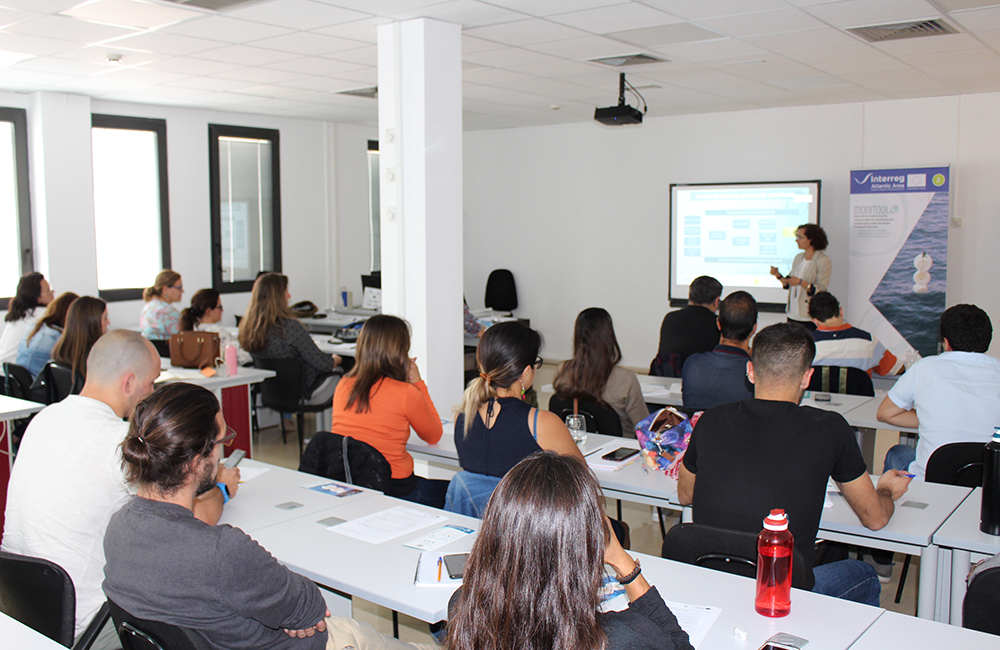 Over 250 DGTs have been deployed during the project along the European Atlantic coast, from Canary Islands to Scottish Highlands and in Sardinia in the Mediterranean.

Conferences took place in the two main headquarters of the Instituto Tecnológico de Canarias (ITC); the first day, 22nd May, in Tenerife, and the day after in Gran Canaria. They were attended, among others, by representatives of government agencies, universities, environmental consultants, research centres, students, laboratories and other professionals in the sector. This event was the beginning of an important week for MONITOOL in the Canary Islands, just before celebrating the 4th project progress meeting on 23rd and 24th of May in Gran Canaria with all partners´ representation.