Detecting and monitoring the level of contaminants in water bodies is a key element of the Water Framework Directive, WFD (2000/60/EC). The Directive 2013/39/EU of the European Parliament and of the Council of 12 august 2013 includes some heavy metals as priority substances: Cd, Hg, Ni and Pb. Its transposition to Spanish regulation (Real Decreto 817/2015) also includes Cu, Cr VI and Zn as preferential substances.

Discharges from land-based sources (industries, ships and particularly Wastewater Treatment Plant, WWTP) are one of the main input sources of heavy metals impacting the marine environment, consequently, the evaluation of the metals with quality standards in the effluent before they are dumped into to the coastal waters can help us to the implementation of the WFD, which aims for “good status” for all   water bodies in EU.

Spot water sampling of a discharged effluent at a specific point provides a good snapshot of what is happening at that point in time. However, it does not specify whether that snapshot faithfully reflects what is habitually present in that flow. Given these shortcomings, passive sampling techniques constitute a promising tool since they are continuous sampling methods, providing more representative information about the sampled environment. More specifically, to detect metals in water environments, soils and sediments the Diffusive Gradients in Thin Films (DGT, Research Ltd) are widely used.

Even if the use of DGTs can be extremely advantageous to study the metal concentrations in wastewater effluents due to their high variability, there are not so much studies in the literature in which DGTs are directly deployed in the wastewater discharges pipelines/pit, for the evaluation of metals (Gourlay-Francé, 2011; Thomas, 2009). Some of the reviewed studies consisted on taking wastewater samples and then, at the laboratory, the DGTs were deployed in flasks for a certain period of time, under stirring and temperature controlled conditions (Buzier et al., 2006a, 2006b, 2011; Yapici, 2008). 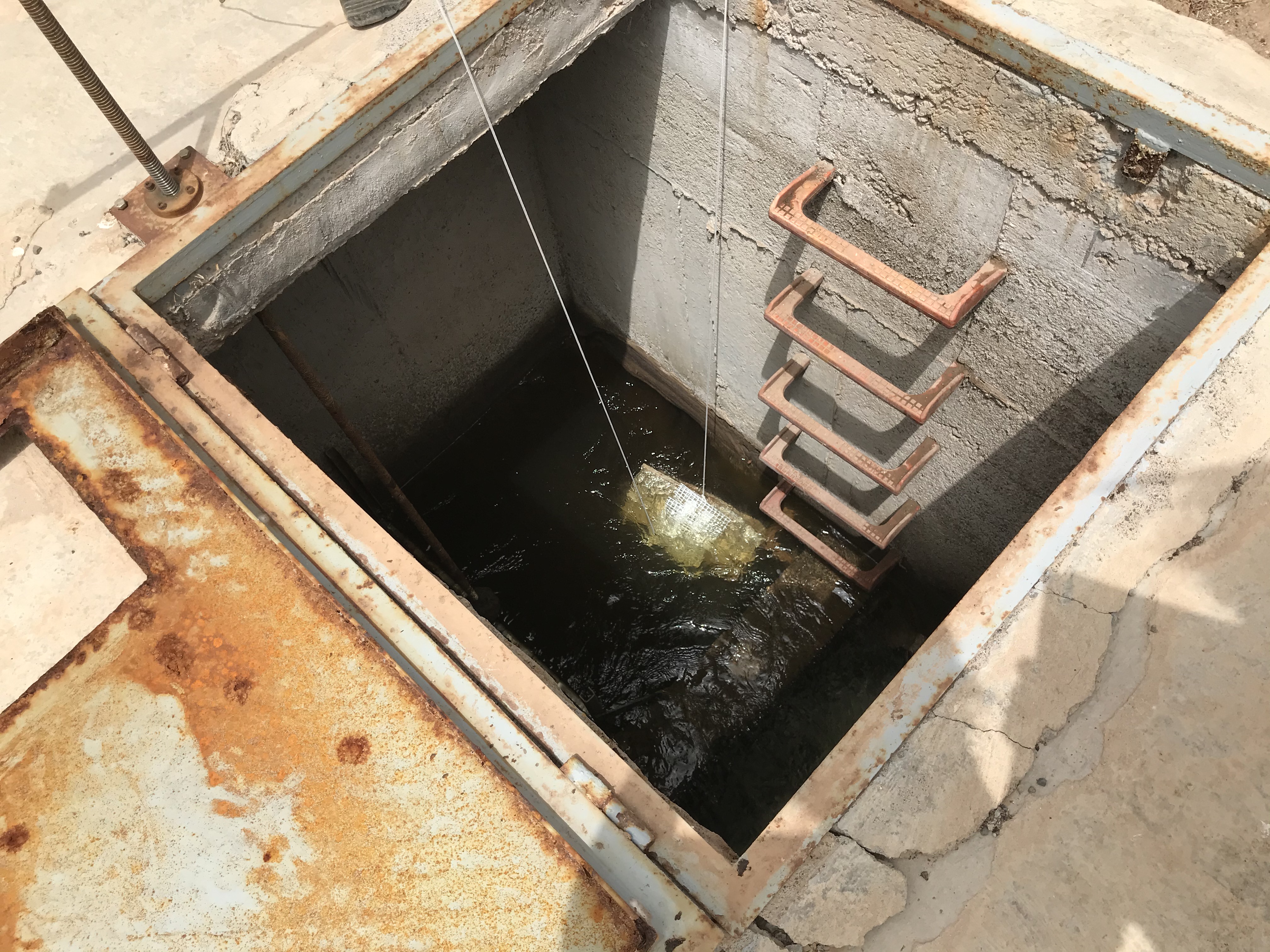 In this context, in July 2020, the project partner ITC carried out a study with the objective of comparing the metal concentrations obtained with spot and passive sampling in five wastewater coastal discharges in Gran Canaria Island. Thereby, following the MONITOOL standardized methods, six different wastewater effluents were discrete sampled and simultaneously, DGTs were deployed directly in such effluents, these being:

Seven metals were targeted in these effluents:

The discrete water samples and the exposed DGTs are currently still under analysis, but we hope we will soon share the results and to be able to evaluate the DGT sampling techniques as a tool in the monitoring of heavy metals in treated wastewater direct discharges.