Interview with Professor Hao Zhang, Lancaster University, UK, and member of the MONITOOL scientific advisory board

Professor Hao Zhang, Lancaster University (UK), together with Bill Davison, are the parents of the DGTs, whose research was published in the high standing journal Nature, in 1994. After that, they founded the DGT Research Limited in Lancaster in 1997. Her vast knowledge and experience with DGTs and her high interest in collaborating on the project made her an essential member of the MONITOOL scientific advisory board. 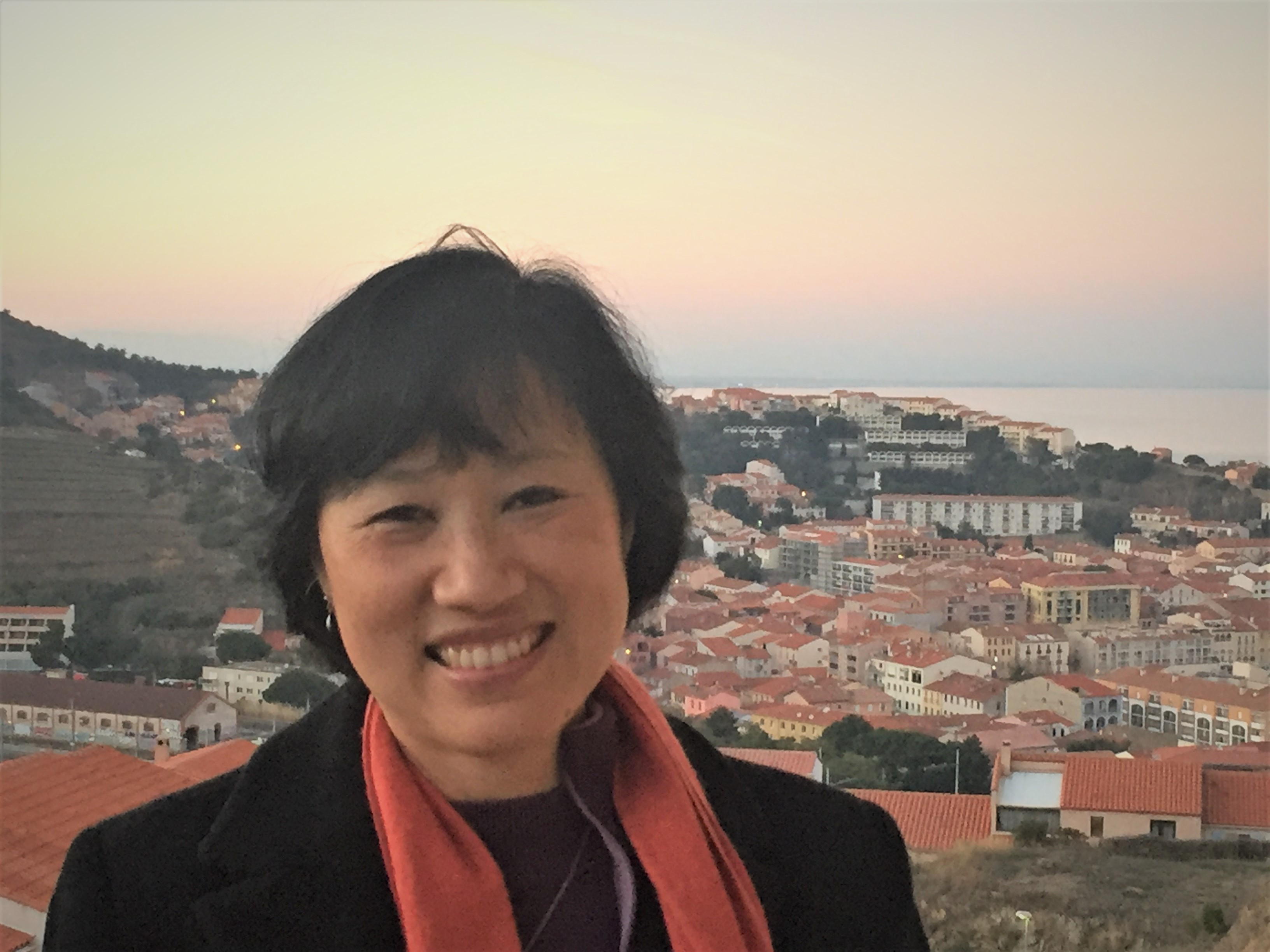 On the basis of the results of Monitool project, how do you see the future of DGTs? Is there any real chance for DGTs to be finally adopted for the routine monitoring in the WFD?

Monitool is the first major international passive sampling project on a large scale involving 8 partners and 9 associate partners, covering the Atlantic region, Mediterranean and North Sea. It is a pioneering project that systematically investigates and develops the potential of using DGT passive samplers for monitoring the chemical status of transitional and coastal waters under the WFD. A consortium of dedicated experts working closely together on focused objectives has ensured a successful project. The encouraging outcomes of Monitool will be followed by other scientists in other regions in the world. I am very impressed with the amount and quality of data obtained in the project. The extensive data set of 6500 concentrations of metals by DGT and spot sampling provides a solid foundation and a big step towards adopting DGT as an accepted routine monitoring tool in the WFD. There is no doubt that DGTs will eventually be accepted by the regulators, but it is a question of time, as these things tend to move incredibly slowly.

What do you think would be the best approach to move from research to legislative level? As an expert, do you have any recommendations to involve stakeholders and authorities?

I think that DGT will be accepted progressively rather than in a single step. There are two ways of doing this. One approach, as Monitool so ably does, is to stress the need to move away from spot sampling which is likely to be unrepresentative. From an operational perspective, Monitool is absolutely the right to i) use the data base to derive EQS DGT values and ii) use a model to convert the DGT concentration to the total dissolved, so that EQS marine water values can be still used. The other way forward is to promote the increasing recognition that standard EQS measurements should be regarded as a first step in assessment. Failure to meet the EQS should trigger further study with measurement by DGT being the simplest and possibly the best next step. This is moving towards the tiered system used in Australia. The argument needs to be made more strongly that EQS are based on biological response tests where organisms were exposed to dissolved and bioavailable metal. Measurement of metals in natural water by spot sampling with 0.45 micron filtration includes colloids and complexes which may not be bioavailable. DGT excludes those species. It can therefore be argued that DGT relates more directly to the original lab data on which EQS is based.

For DGT to be accepted at the legislative level, it is very important to involve stakeholders and authorities. Monitool could influence the agenda by hosting workshops and setting up stakeholders forums to let the stakeholders share their views and engage directly with the scientific team.

Considering the decline of wild mussels that could be used for biomonitoring studies, do you foreseen a worldwide monitoring network similar to 'Mussel Watch' but based on passive samplers? Could the obtained data be used for the long-term assessment of contaminant trends? What are the strengths and limitations?

Mussel Watch has been a useful programme, but it is not a state-of-the-art way to monitor the seas. Mussels do not occur everywhere, there are confounding factors because of size/age differences of the mussels, and they also metabolise and alter some contaminants.

Worldwide monitoring of contaminant trends with a passive sampling tool like DGT would be very beneficial. The advantages are ease of use, providing time integrated data, controlled exposure times (unlike mussels), good comparability between labs and with respect to time and high relevance to potential biological impact. Many limitations of Mussel Watch could be overcome by using standardised DGT samplers. Together with more standard chemical measurements, important additional information on the role of colloids and complexation would be obtained. The DGT technique has the necessary features for establishing a worldwide monitoring network programme, with unified deployment, sample treatment and analysis protocols.

Deep knowledge of DGT is now based on over 1100 publications in the peer-reviewed literature.  A DGT network would certainly provide the necessary data for long-term assessment of contaminant trends globally. Co-deployments of different DGTs would ensure nutrients, metals, radionuclides and different classes of organics could all be monitored, giving much more complete data than Mussel Watch.

A major limitation would be ensuring a well-supported network of sites for the secure deployment of the samplers. While DGT may be a good surrogate for a biological assessment, as in Mussel water, it is not a biological measurement, and some may argue that only a biological tool can truly assess impact on an ecosystem.

How do you see the possibility of having a Monitool 2? How would you approach it?

Monitool 2 would be very worthwhile. Personally, I would have thought directing Monitool 2 towards adopting DGT for EU monitoring is the way to go. The funders probably expect that now.  To do that, I suggest playing on the ‘complete service’ that DGT can provide (metals, organics, nutrients, and radionuclides) would be very appealing.  The practical issues like cost, ease of use, site selection, stakeholder buy-in etc. could be addressed. For the research element of Monitool 2, perhaps it should include an investigative element that explores whether DGT measured labile concentrations are better related to some of the biological response and toxicity measurements. An obvious next step would be to extend the study to a wider suite of metals, including metalloids and rare earth elements.

The WFD also lists many organics. DGTs have been developed for many of them. Monitool 2 could extend to organics, with a systematic approach to assess its suitability for screening and full quantification of the WFD target compounds.

Monitool 2 should have a strong element of stakeholder involvement, and make a broad comparison of other issues in adopting DGT for EU monitoring, like cost, site selection, deployment recommendations, logistics etc.

Which are the research fronts you are working in your laboratory now? According to you, what will be the target compounds of interest in the near future?

As I said earlier, there are over 1100 DGT publications in peer reviewed journals covering method developments and applications in waters, soils and sediments. There are many innovative developments of DGT technique, such as biological response studies, combining DNA-based sensing and simplifying analysis using direct gel colorimetry etc.

Our research group has been working on bio-DGT (combining DGT with biosensors), deployment systems for monitoring and application of DGT in investigation of biogeochemical processes. We have several projects on nutrients such as phosphorus, and on organic pollutants such as pesticides, antibiotics, PPCPs and other drugs. I think there is great potential in DGT for organic chemicals in the environment, not just as a passive sampler for monitoring, but also as a novel research tool for advancing our understanding of the behaviour, transport and fate of organic pollutants.