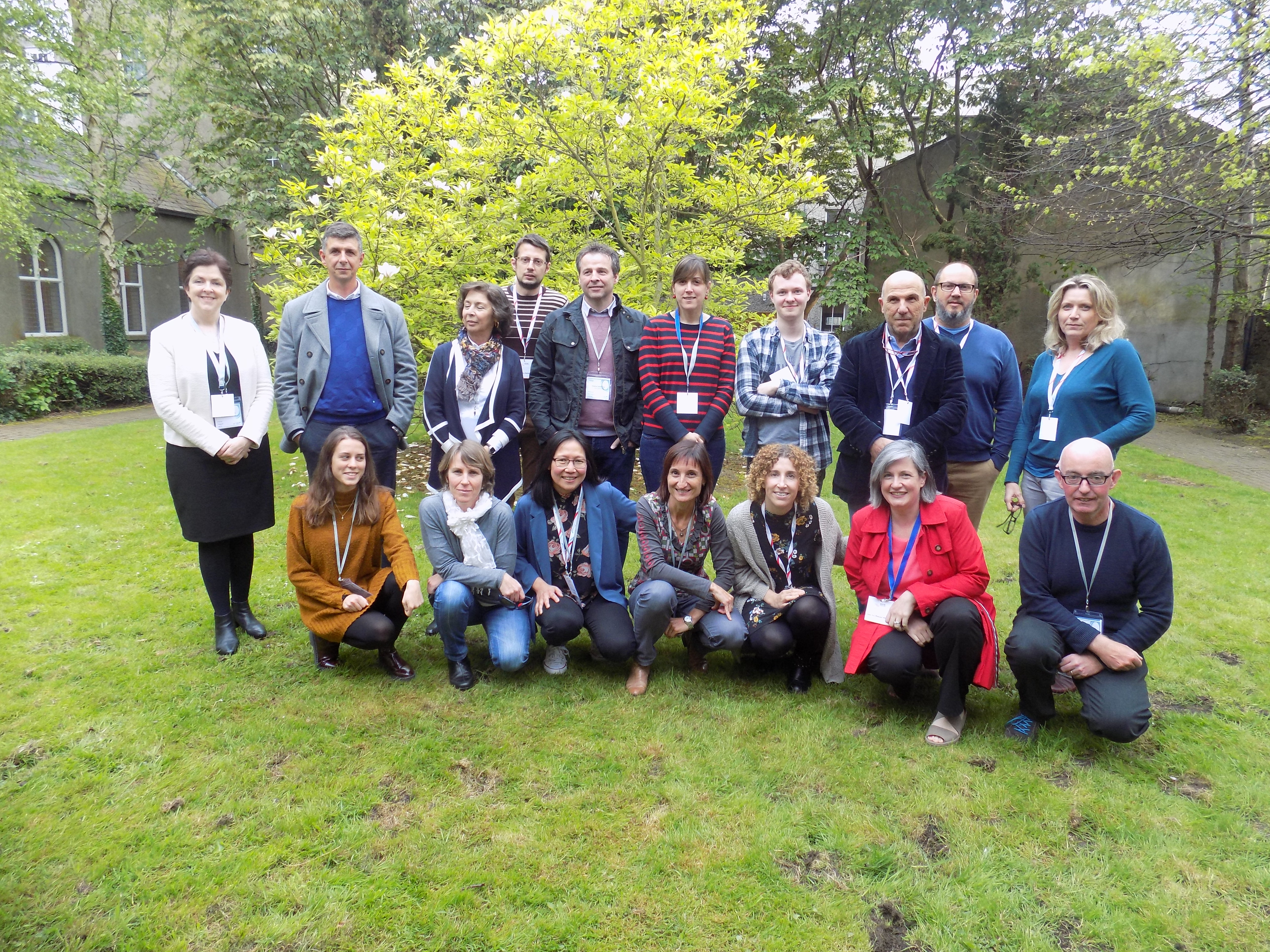 The second partners meeting of MONITOOL took place in Dublin the 9th of May, where results of the recent sampling campaigns (carried out between January and March of present year) have been discussed. This meeting took place coinciding with the 10th International Passive Sampling Workshop and Symposium (IPSW 2018), also held at Dublin City University between 9th and 11th May 2018.

During the meeting, partners presented the progress achieved in the different project´s work packages, as well as the details of the first sampling campaign. With the consensus of all partners, next sampling campaign (dry conditions) has been planned for September 2018. It has already been set the next general meeting which will take place on October 2018 in San Sebastian, to be attended also by the nine associated partners.

Representation from the eight European partners, from 6 different countries, were present at this meeting celebrated in Dublin. In addition of this event, the attendees participated in IPSW 2018, an internationally recognized platform of experts in passive sampling methods, where they organized a satellite workshop and presented previous case studies and practical considerations for DGT research.